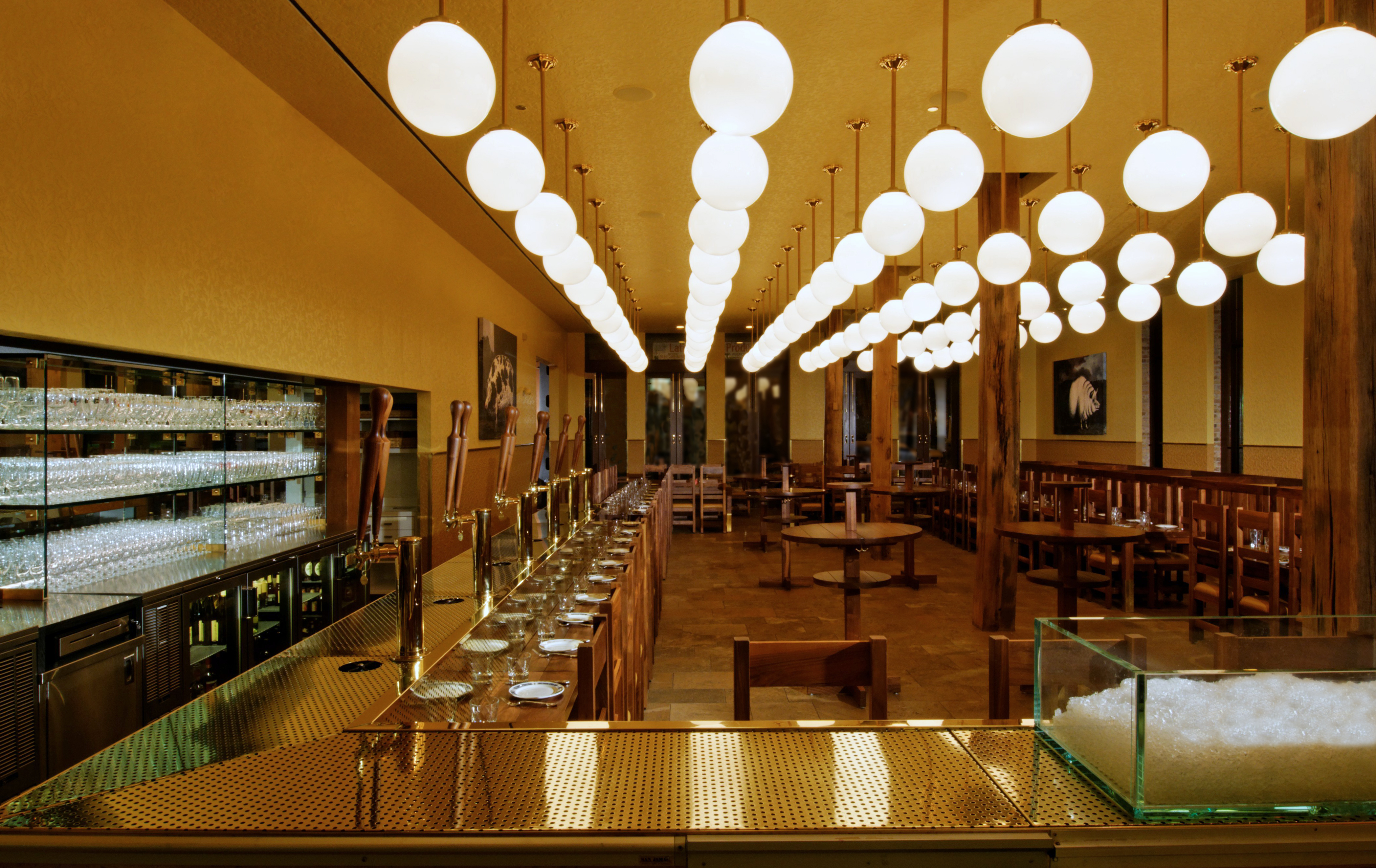 I was truly wowed by the food at The Publican.

Benton Country Ham — Imagine that bacon and butter met, hooked up, and the result was a soft bacon baby with all the flavor of prosciutto but with a texture like butter. Yeah, this is like that.

Oysters — We went with the chef selection — they were crazy fresh and every oyster was unique tasting, even the weird shriveled-up-looking one was freaking awesome.

Skate fish — Served bone-in. This was the highlight of the meal for me. The fish was perfectly cooked, spiced really well, and fell off the bone. I could string together a bunch of adjectives to describe how good it tasted, but instead I’ll just leave it at this: I highly recommend eating this.

Duck Hearts — Awesome. Like eating tiny little filet minon. Eating the first one felt weird — it kind of freaked me out to be eating an animal’s heart. I kept thinking of that scene in Indiana Jones when the guy rips the other guy’s heart out of his chest. After I got over that I couldn’t stop eating em.

Country Ribs — Had an awesome char on em, tasted more like medium-rare steak to me than pork. By this point in the meal I was getting kind of drunk on all the good beer and craving a solid hunk of meat, so this one really hit the spot.

Squash — The only low point of the meal. The actual squash was pretty good but the potato and manchego cheese they stuff it with just didn’t work for me.

Also big ups to the kitchen for the waffle with butter and spiced apples we had for desert. I’ve never had a waffle that good.

So as far as The Publican goes, the beer selection is impressive, the food and service was spectacular, and I really like the rustic mixed with modern thing they have going on with the decor. My only real complaint is that they cram as many people as they can into the space.  Maybe we were just sat in a bad place, but I was not a huge fan of being able to hear the entire conversation of the couple next to us (they were boring).