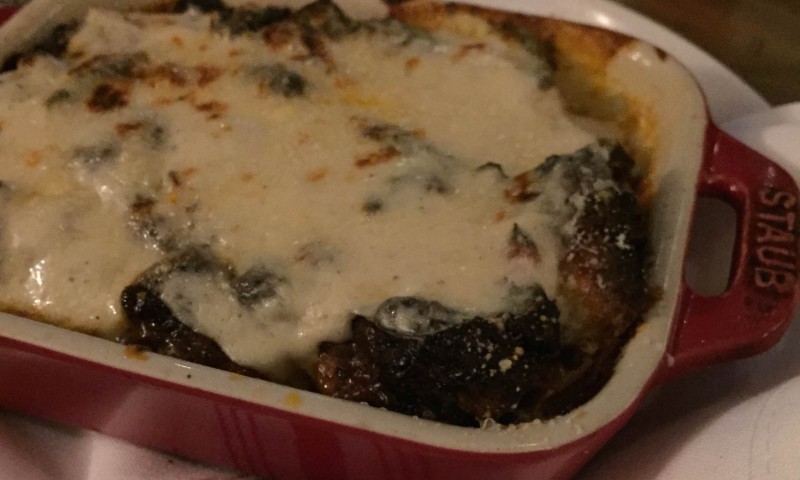 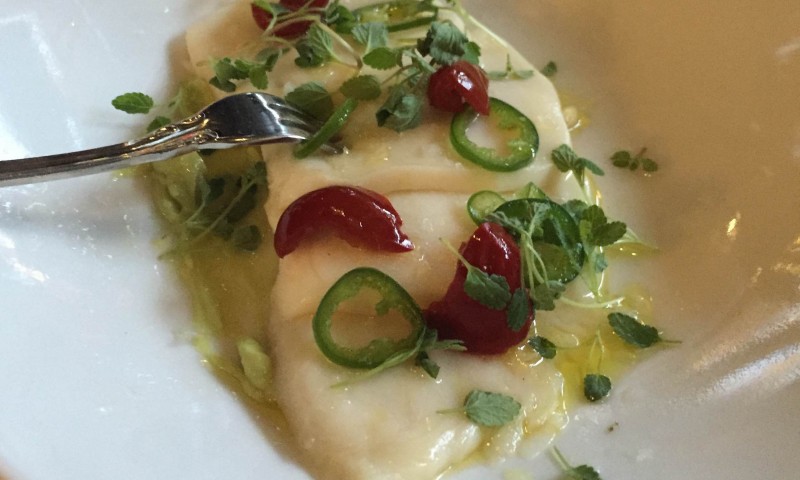 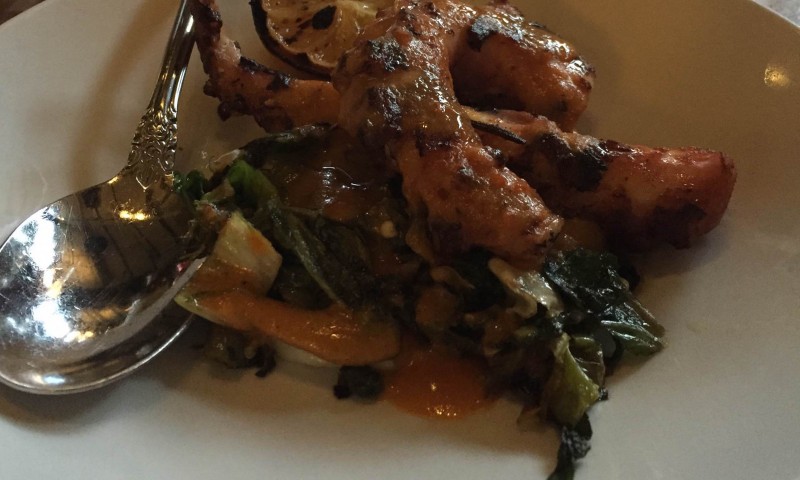 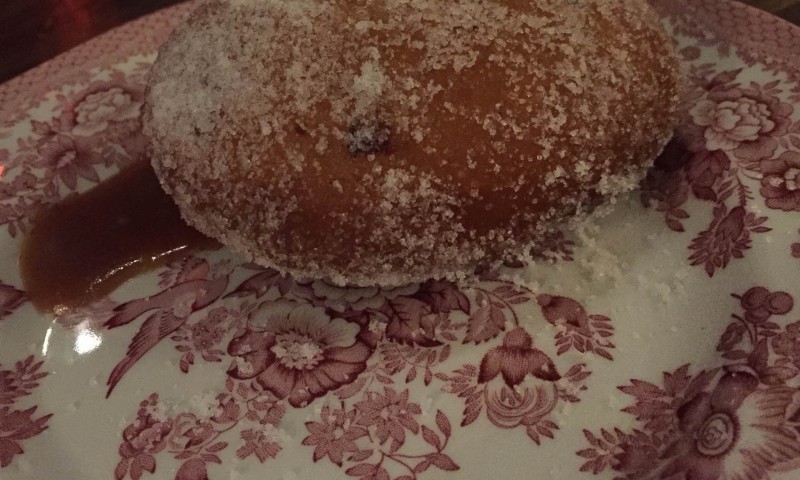 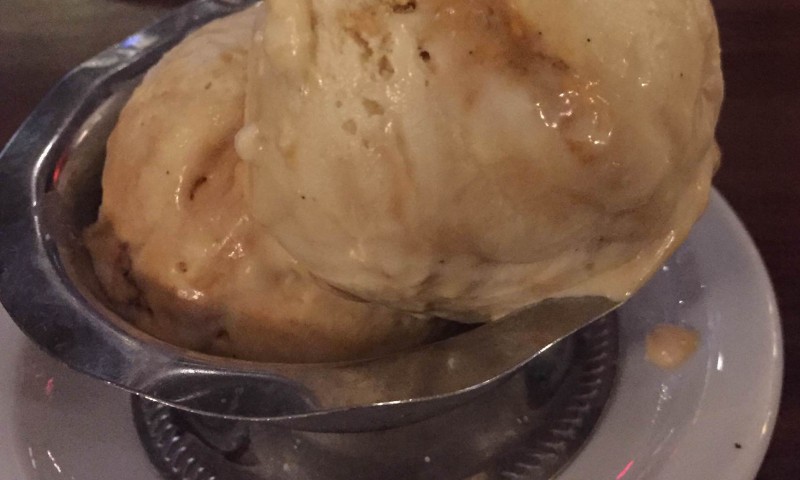 Bar Siena feels like a bar, but the best kind of bar: one with delicious Italian food everywhere. 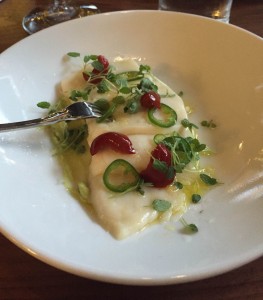 What I really enjoyed about Bar Siena was that the place doesn’t foo-foo itself out of being a bar. It feels a bar with great food, not a restaurant with a bar. Look around the room and you’ll see couples on dates, large groups of 30-somethings filling bellies before hitting the nearby nightlife, and single dudes with collared shirts macking on the girls sitting at the bar. The TV displays UFC fights with no apologies.

If you didn’t know that this place is known for it’s fantastic Italian food, you could easily dismiss it as just another trendy bar in a trendy area. But then you get your food.

We started with the Tuna Crudo. It looked pretty, tasted fresh and not-at-all fishy, and had a texture like butter. The dish was phenomenal and an immediate high-note to start the meal.

Next was the Grilled Octopus with Shishito Peppers, which looked and tasted fine, though the texture felt like it had been sitting under a heat lamp in the kitchen for a little too long before it reached our table. It was good, but simply didn’t hold a candle to the rest of the food we tried.

The next dish is the one to be remembered. It’s the type of recipe that seems simple, but that you could never get right if you tried to make it at home. It all started when I asked our server which pasta she thinks is the best and her response came instantly and with zero doubt or hesitation: The Short Rib Lasagna. 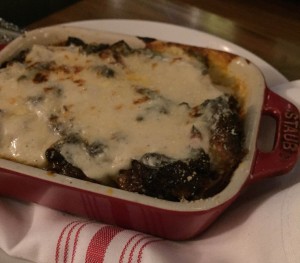 It comes in it’s own baking dish. Crusty edges, cheese bubbling. You cut into it and your fork finds the tender short rib, like little meaty treasures distributed generously between the layers of perfectly-cooked pasta and gooey cheese. Not only is the presentation stellar, but they don’t skimp on the portion size. Which is great because you never want to stop eating it.

Note: do not overlook the dessert at Bar Siena. You think you know donuts, but like John Snow from Game of Thrones, you know nothing. The Italian Bombolini donut is awe-inspiring in it’s simplicity and ability to make your brain happy. Crisp edges, soft center, and the flavor is just raw, uncut donut heaven. Pair it with a dish of the house-made Honeycomb Gelato and you have a desert of legend. 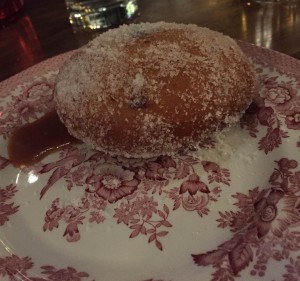